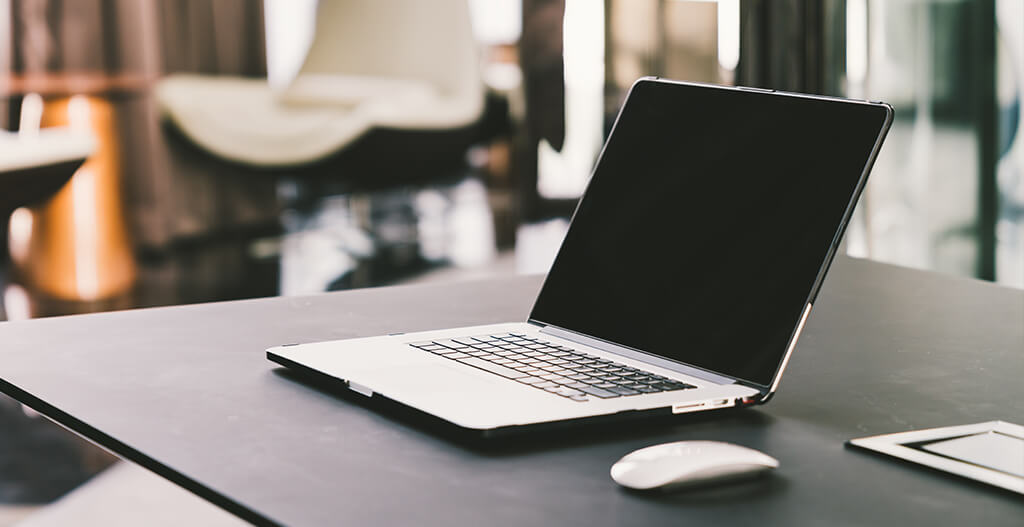 It was a rare and nearly fatal blood infection that kept Bill Wilkerson hospitalized for 12 weeks and left him feeling sore, tired, weak, and unable to travel.

When the local doctors in his hometown of Port Hope discovered the infection two years ago, they consulted with Lakeridge Health’s Infectious Disease Specialist, Dr. Dan Ricciuto to determine the type of bacteria. After being released, Bill was on antibiotics for close to a year and needed routine follow up appointments to monitor his condition, but the thought of waiting at the doctor’s office in his state caused him anxiety.

“At the time, I was weakened by the infection and couldn’t walk for several weeks. I had no desire to sit in a waiting room for long periods of time for what amounts to a serious but not urgent consultation,” says Bill.

Dr. Ricciutto, who oversaw his treatment, suggested they meet by way of virtual care instead, through secure videoconferencing set up between Lakeridge Health and Northumberland Hills Hospital (Cobourg, ON), Bill’s local hospital.

“All of our meetings happened exactly on time and became a conversational discussion about a very dangerous and scary risk that I was living with.” He says that the nurse on the Cobourg side was also accommodating and helped manage the meetings seamlessly.

A few months later, the infection came back in Bill’s knee, requiring for him to go through surgery at Sunnybrook Hospital in Toronto. He then continued his appointments over video with Dr. Ricciutto to monitor the results of the surgery, which he is still doing present day.

Bill, who is executive chairman of Mental Health International and remains the only sworn civilian adviser to the RCMP on mental health issues facing Canada’s national police force, says that the virtual visits with Dr. Ricciutto brought him reliability and reassurance during his 18-month journey. His experience inspired him to become an advocate for the process not only to manage the specifics of the disease or injury at hand, but the psychological effects of dealing with such conditions and accessing a physician’s advice or oversight promptly and conveniently.

“The last thing I would want in my circumstance is aggravation and stress.”